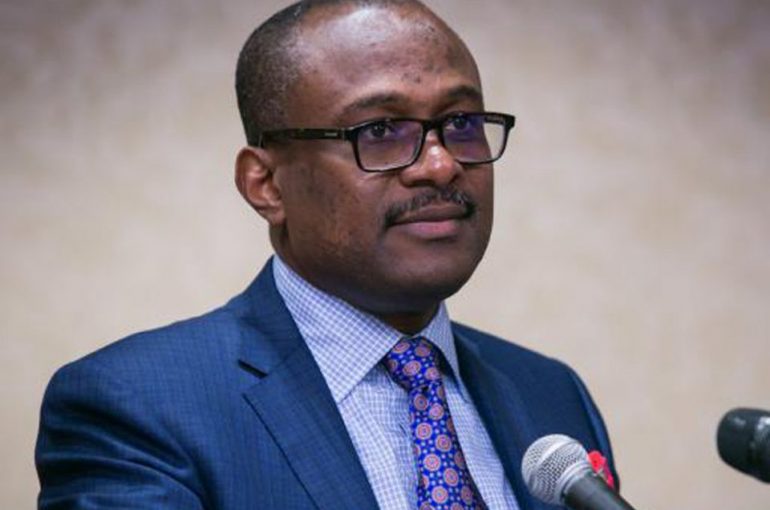 John Cardinal Onaiyekan has called on the Federal Government of Nigeria to defuse the tension that has arisen in the country in recent times, restore peace and security.The NCDMB Executive Secretary, Simbi Wabote, disclosed this at the 2019 Nigeria Oil and Gas Conference and Exhibition, with the theme “Promoting Investment collaboration in the oil and gas sector,” in Abuja on Monday.

Wabote was the guest speaker at the Nigeria content seminar with the focus on the Nigerian Oil and Gas Industry Content Development Act.

“Out of the 200 million dollars Nigeria local content intervention fund, 160 million dollars has been accessed by indigenous oil and gas companies in building capacity and other relevant projects in the sector.

He added that the fund, which was domiciled with the Bank of Industry, had helped to boost local content drive in the country.

Wabote said that it was unfortunate that some oil companies had yet to remit one percent of their projects money in the country.

He said that the board was working hard to get forensic auditors to ensure those companies were brought to book and be handed over to the Economic and Financial Crimes Commission (EFCC).

“This will happen in the next one to two months, we will hand them over to the EFCC because they are the ones that have the right to collect such money,” he said.

Wabote said that the fund had helped the country to record a lot of progress in the sector as many Nigerians had been trained to fit into the available jobs in the sector.

He said that the board had supported the building of some modular refineries, which would start operating by May 2020, adding that the current focus was on gas value chain.

He added that industrial parks in Bayelsa and Calabar were almost at their completion as structures were already up.

He frowned at International Oil Companies, who were asking if Nigeria had the capacity to deal with the new businesses in the industry.

“Most companies don’t step out of their comfort zones to know what is happening because they are not interested in the development of the country they are operating and even to create jobs,” he said.

He noted that many Nigerian had got adequate capacity to handle development in the sector, especially in construction, fabrication among others. 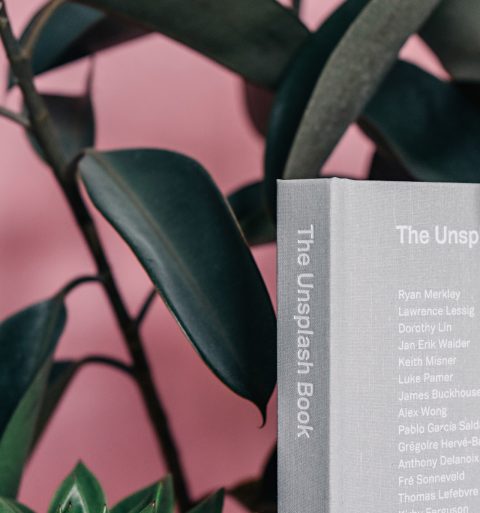